Should Supreme Court Put An End To Jan 6th Committee? 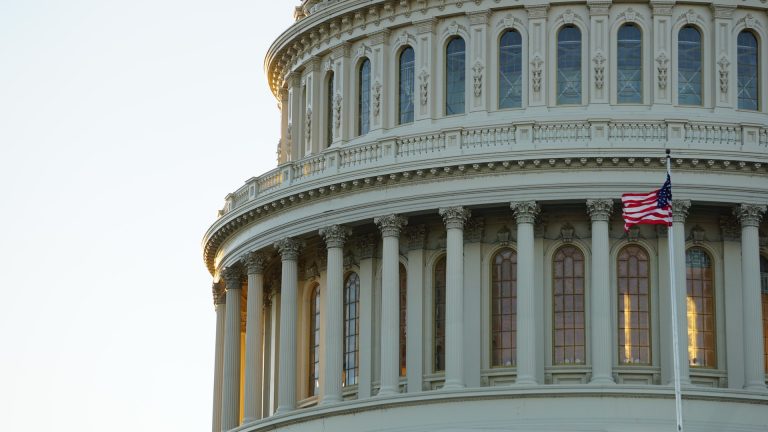 The Republican National Committee has just announced that they will not pay for former President Donald Trump’s legal fees if he chooses to run again in 2024.

In transcript provided by Fox, RNC Chairwoman Ronna McDaniel told CNN, “We cannot pay legal bills for any candidate that’s announced. So these are bills that came from the Letitia James lawsuit that started while he was president. It was voted on by our executive committee for our former president, that this was a politically motivated investigation and that’s what it’s been.”

This financial assistance give to Trump by the RNC will legally have to be stopped if he chooses to run once again because he will once again be considered as a candidate not a former president.

McDaniels did explain that Trump raised much more money for the RNC than they have spent on his legal bills however Democrats could and likely would come after the RNC if they continued to fund him after he announces his run.

This attack from the Democrats have put Trump and the Republican National Committee in a tricky situation.

Democrats have dragged Trump into court for countless things, they are even working to destroy the Trump Organization in New York. Nonetheless, all of these attacks against Trump have not stopped him for pushing for a 2024 run.