Are You Angry That Ocasio-Cortez And The Squad Won Re-Election? 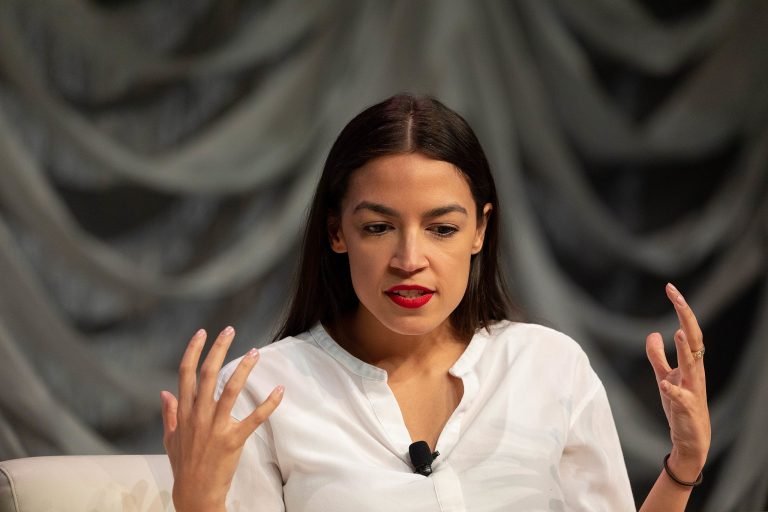 As you likely already know, the midterm elections didn’t turn out how they were supposed to for the Republican Party.

This means that Republican Kevin McCarthy becoming the next House Speaker will be much harder than Republicans wanted it to be because of Democrat pushback.

According to the Washington Examiner, a number of House Democrats are now claiming that they will only allow McCarthy to be House Speaker if he strikes up several deals with them. They may even retaliate by nominating outgoing Republican Rep. Liz Cheney to take the position!

Members of the conservative House Freedom Caucus are already threatening to withhold their votes for McCarthy unless he promises to give them exactly what they want.

Democrat Rep. Ruben Gallego even went on Twitter and ordered McCarthy to cut a number of new deals.

Gallego wrote, “Just cut a deal with the Dems Kevin. Whatever you get from Freedom Caucus will not be worth it. The odds will be good but the goods will be odd.”

Another lawmaker said, “Won’t know that until the dust settles, the margin is determined, and how badly McCarthy needs some Dem support. Anything is possible. Close only counts in horseshoes and hand grenades, not in speakership races.”