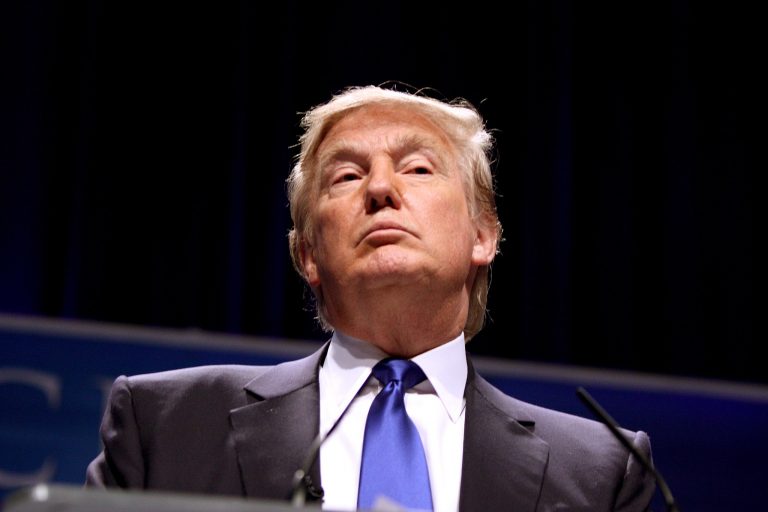 Democrat Rep. Alexandria Ocasio-Cortez is now under fire after an antisemitism group said she is showing her “true colors” after she attacked an American Israel Public Affairs Committee (AIPAC) which is a group that promotes U.S.-Israel relations.

According to Fox, Ocasio-Cortez attacked the AIPAC after their super PAC spent $78,683 to run ads targeting Democratic House candidate Summer Lee who is endorsed by Ocasio-Cortez.

Ocasio-Cortez directly targeted AIPAC and wrote, “Shamefully, AIPAC is working for Republican control of Congress and further destabilization of US democracy.”

Rez responded to Ocasio-Cortez and said, “The thinly veiled intent behind AOC’s tweet to vilify a Jewish organization is crystal clear and further contributes to the vilification of American Jews.”

“AOC’s intentional isolation of AIPAC and her failure to call out the numerous bipartisan and left-leaning groups working to keep Justice Democrat candidate Summer Lee out of office shows her true colors,” Rez added.

Not many voters know that Democrat Summer Lee is a far-left progressive who is supported by the same PAC that helped Democrats such as Alexandria Ocasio-Cortez and Cori Bush get elected into office.

Other liberals also started attacking the AIPAC for endorsing a Republican as well.