Is Biden Lying About The Border? 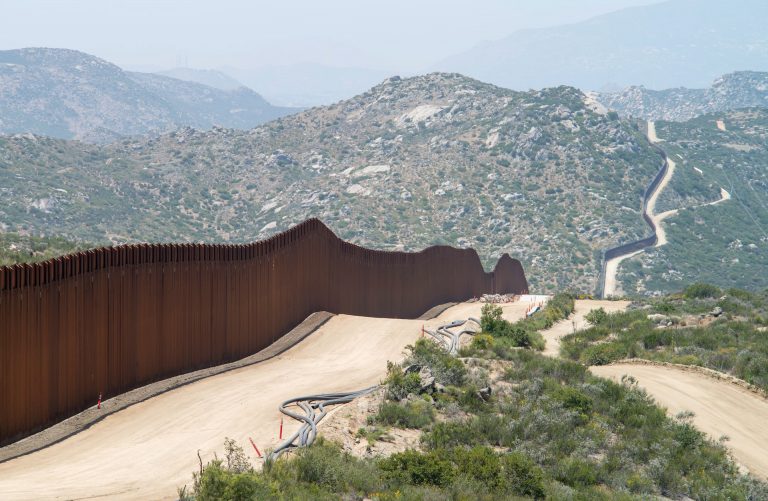 Pelosi Threatens GOP Ahead Of Midterms

Democrats know the midterms are about to be day of reckoning for them. Now House Speaker Nancy Pelosi, who is on her last leg, has resorted to shaming Americans for voting Republican.

According to Fox, Pelosi foolishly claimed that she is in “disbelief” that Americans would actually dare to vote Republican.

What’s so hard to believe Pelosi? The Democrats have completely ruined the country and Americans want to see change.

In an interview with the New York Times, Pelosi explained, “Part of it is, I cannot believe anybody would vote for these people.”

She then taunted the Republican Party’s campaign strategy and referred to it as “endless lying and endless money.”

Pelosi also attacked polling data which said that abortion wasn’t the biggest issue and that the economy and inflation was more important to voters. Pelosi said, “You think that. You go think that. I can tell you, it [abortion] is not in the rearview mirror.”