Did Biden And Democrats Bribe Students With Handouts? 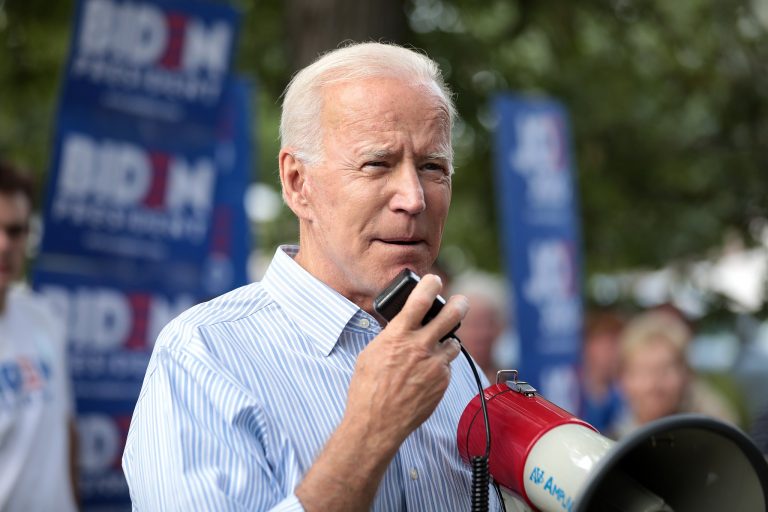 The Jan 6 Committee which is responsible for investigation the Jan. 6, 2021, Capitol riot is now foolishly claiming that former President Donald Trump is “in hiding” after he refused to show up for his Monday deposition after they issued a subpoena.

These morons are actually claiming that Trump is in “hiding” like some violent criminal who is on the run from police.

According to The Hill, Republican traitor Liz Cheney and Chairman Bennie Thompson said in a joint statement, “Even though the former President initially suggested that he would testify before the committee, he has since filed a lawsuit asking the courts to protect him from giving testimony. His attorneys have made no attempt to negotiate an appearance of any sort, and his lawsuit parades out many of the same arguments that courts have rejected repeatedly over the last year.”

They then said, “The truth is that Donald Trump, like several of his closest allies, is hiding from the Select Committee’s investigation and refusing to do what more than a thousand other witnesses have done.”

The committee then said they would weigh their next possible steps to see what they can do to destroy Donald Trump.

“In the days ahead, the committee will evaluate next steps in the litigation and regarding the former president’s noncompliance,” Thompson and Cheney said in a joint message.