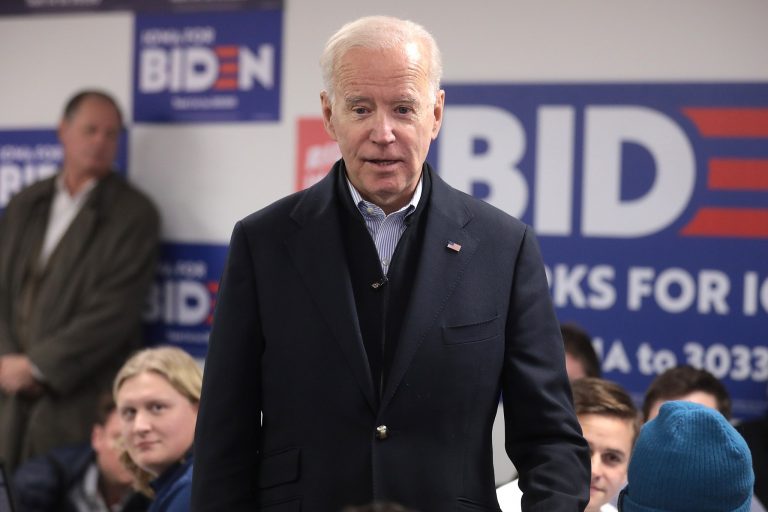 In a surprising turn of events, thousands of Christians have now signed a petition which was launched by a Christian organization that condemned former President Donald Trump’s 2024 run.

As you know former President Donald Trump was the first person to announce his 2024 run from his Mar-a-Lago home in Florida. Trump is also at the center of several criminal investigations which President Biden and the Democrats are trying to pin on him.

According to Newsweek, Christian group Faithful America launched a petition against Trump which has now received almost 15,000 signatures.

What’s interesting about the petition is that anyone can sign with a little bit of information so it’s not exactly clear who all is signing it however it has received thousands of signatures nonetheless.

The petition goes on to state that Trump launched his 2024 with nothing more than just “fearmongering and lies” and he “intends to double down on the fascist tactics” that lead to the “Christian-nationalist” attack on the Capitol on January 6th.

The petition then said, “We don’t know much yet about how the 2024 election will play out, but one thing is certain: Another Trump presidency would be a disaster for our country. Multiple power-hungry pastors and Christian-nationalist leaders like Mike Huckabee, Mark Burns, and Eric Metaxas are already lining up to stand with him, falsely pretending they speak for all Christians.”