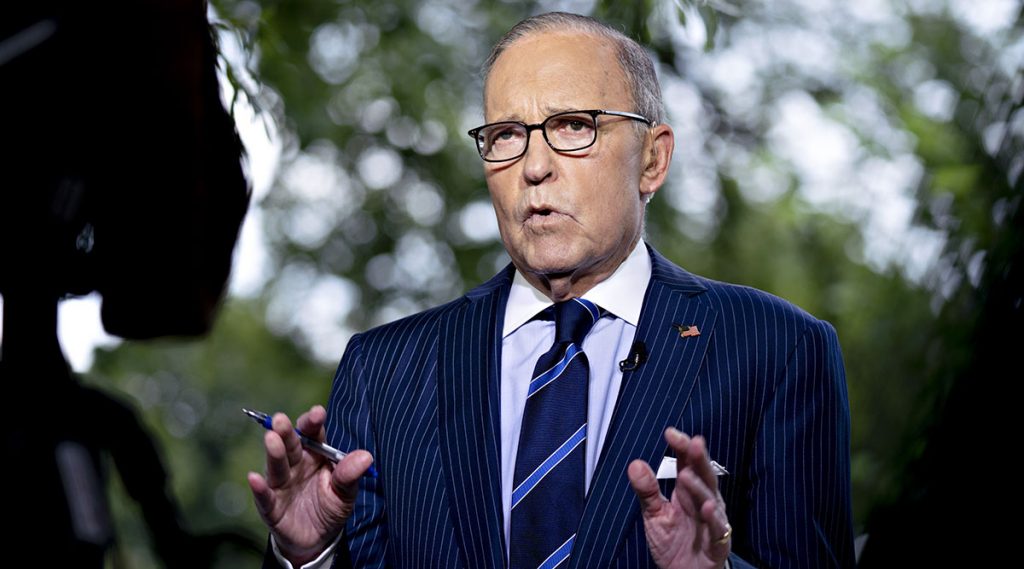 About time someone smart said something.

Former White House economic adviser Larry Kudlow kept thing blunt and to the point when it came President Joe Biden’s horrendous economic agenda and what it will truly do to this great country.

According to Trending Politics, Kudlow admitted that Biden’s radical agenda will economically cripple the middle class, raise inflation like never before, and even shoot unemployment numbers through the roof.

During his interview Kudlow stated, “Well, listen, it’s all very Orwellian, I agree. And, you know, one motto here is, ‘If you go woke, you will go broke.’ This is a left-wing agenda, and probably it’s important to fix the most recent issue, which is spending. Reconciliation or the budget resolution that may turn into reconciliation, they’re actually trying to say that’s only $3.5 trillion, ‘only,’ but actually, it’s been priced out at 5 to $5.5 trillion by some independent think tanks.”

Kudlow later pointed out, “If the Fed keeps buying half of that new debt, then you will have inflation. Right now we may have temporary inflation or not, I honestly don’t know. It is what it is and it’s cutting into workers’ wages, as you said. Longer-term, if the spending goes on and we choke off the supply side of the economy through taxes and regulations, and the Federal Reserve keeps buying all these bonds, you will have permanent inflation.”

Will Trump Make a Great Speaker?