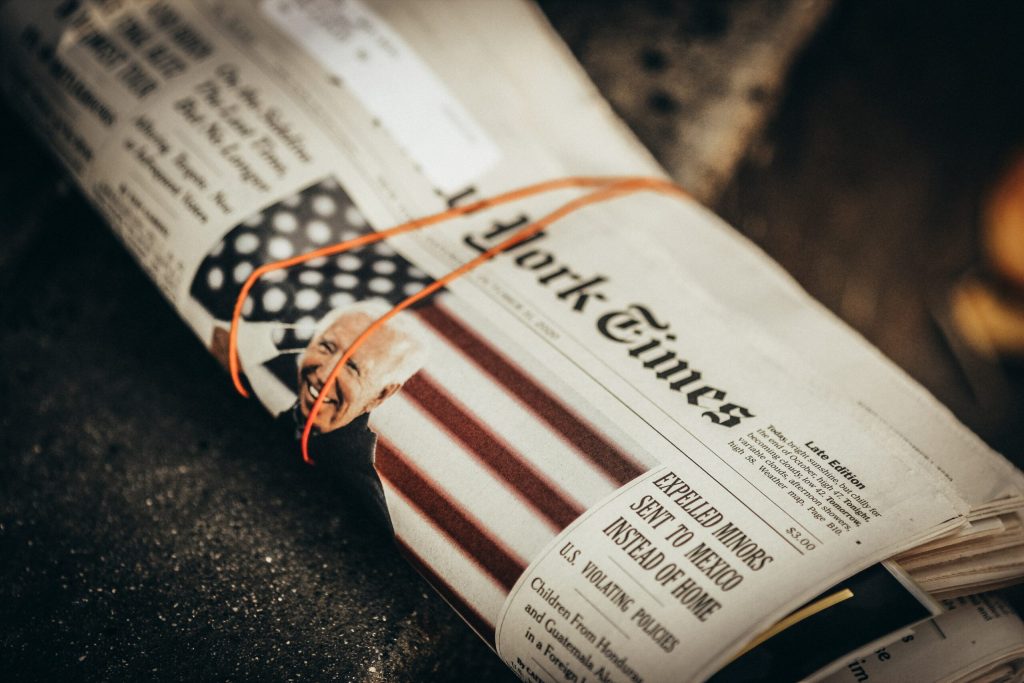 Here’s what he said.

“My Build Back Better Agenda costs zero dollars,” Biden said. “Instead of wasting money on tax breaks, loopholes, and tax evasion for big corporations and the wealthy, we can make a once-in-a-generation investment in working America. And it adds zero dollars to the national debt.”

Republicans have strongly disliked the bill stating that it “ultimately provides benefits to wealthy liberal elites at the expense of working-class families.” Some Republicans have also added that they do not believe they can “afford everything” that is listed on the bill.