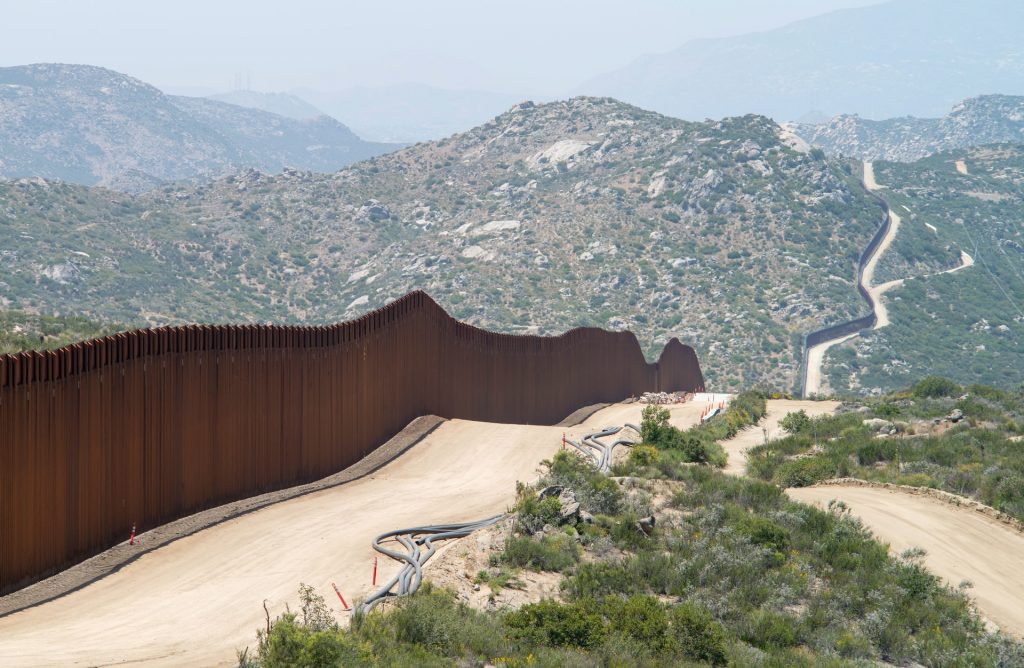 The U.S. foreign-born population reached a record 44.8 million in 2018. Since 1965, when U.S. immigration laws replaced a national quota system, the number of immigrants living in the U.S. has more than quadrupled. Immigrants today account for 13.7% of the U.S. population, nearly triple the share (4.8%) in 1970. However, today’s immigrant share remains below the record 14.8% share in 1890, when 9.2 million immigrants lived in the U.S.

Mexico is the top origin country of the U.S. immigrant population. In 2018, roughly 11.2 million immigrants living in the U.S. were from there, accounting for 25% of all U.S. immigrants. The next largest origin groups were those from China (6%), India (6%), the Philippines (4%) and El Salvador (3%).

By region of birth, immigrants from Asia combined accounted for 28% of all immigrants, close to the share of immigrants from Mexico (25%). Other regions make up smaller shares: Europe, Canada and other North America (13%), the Caribbean (10%), Central America (8%), South America (7%), the Middle East and North Africa (4%) and sub-Saharan Africa (5%).