Who Will You Vote For This Midterms: Republicans or Democrats? 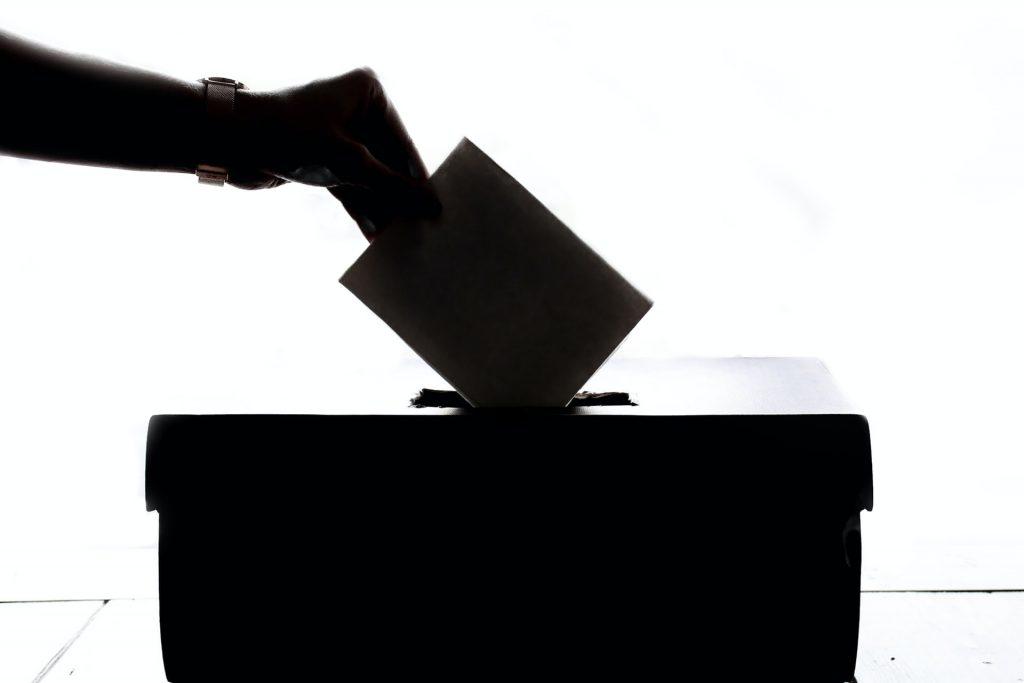 Even before Joe Biden became president, it was blaringly obvious that he was unfit for the job primarily because of his old age and poor mental cognition.

Democrats and the mainstream media gaslit the American public and made voters believe that Biden was perfectly healthy, but now things have suddenly changed.

According to The Hill, just before the midterm elections, President Biden is now telling the American people that he knows his age “legitimate thing” for voters to be concerned about.

President Biden then argued that voters should ignore his age and should pay attention to how he is always energized and is passionate about the president of the United States.

“I think it’s a legitimate thing to be concerned about anyone’s age, including mine. I think that’s totally legitimate,” President Biden told MSNBC.

Biden then argued, “But I think the best way to make the judgment is to watch me. I’m a great respecter of fate. I could get a disease tomorrow. I could drop dead tomorrow. In terms of my energy level. In terms of how much I’m able to do, I think people should look and say, ‘Does he still have the same passion for what he’s doing?’ And if they think I do and I can do it, that’s fine. If they don’t, they should … encourage me not to go. But that’s not how I feel.”

Watch him, we have seen hundreds of videos of President Biden making gaffe after gaffe and saying things that make absolutely zero sense.

What’s even worse is that Biden is the oldest person ever to serve as the president. When he finishes his first term as president he will be 82 years old and could be 86 if he finishes a second term!