McConnell Says Trump Will Never Be President Again, Do You Agree? 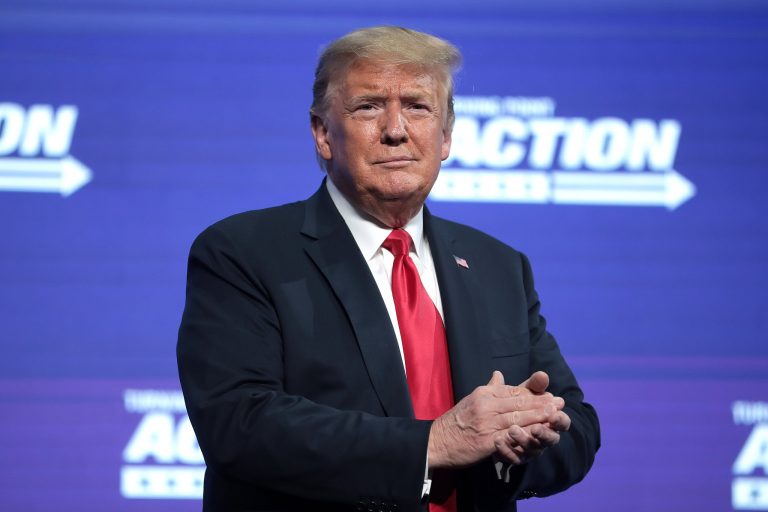 In a historic vote, House Democrats just voted to elect Rep. Hakeem Jeffries to replace Nancy Pelosi and lead the Democrat Party in the next Congress which starts next year.

According to The Hill, this recent vote, which elected Jeffries, marks the first time in over 20 years that Nancy Pelosi will not lead the Democrats. This is also the first time a Black figure will lead either party in Congress.

This comes as no surprise to Democrats, not long after House Speaker Nancy Pelosi announced earlier in the month that she will step down, Jeffries pounced at the position and informed everyone that he thinks he deserves the leadership role.

While Americans are happy to see Pelosi finally leaving Congress, they shouldn’t get excited about Jeffries who has ruthlessly attacked former President Donald Trump a number of times in the past.

Pelosi, Hoyer and Clyburn stepped down from their leadership roles earlier this month to give younger lawmakers a chance to govern. It will be interesting to see how much more far-left these new leaders will take Congress.