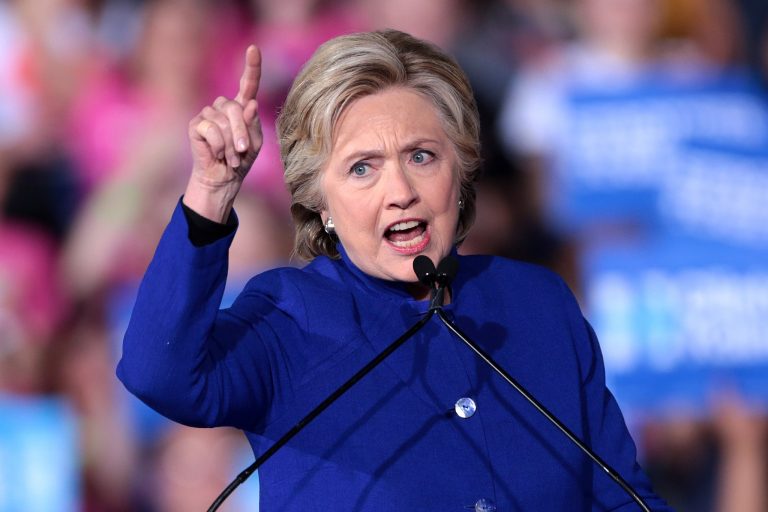 Hundreds politicians had everything riding on the midterm elections however the one person who had the most riding on the elections was none other than former President Donald Trump.

According to The Hill, Texas GOP Chairman Matt Rinaldi announced DeSantis as the new leader of the GOP and said, “Ron DeSantis and his optimistic brand of bold and unapologetic conservatism is a winning brand and the GOP should take note.”

Rinaldi added, “Ron DeSantis created a FL wave because his optimistic, bold & unapologetic conservatism won hearts & minds. He led, rather than followed polls. He stood for something. He took risks. He rejected moderation. He inspired people. This is the path forward for the GOP.”

While red wave didn’t hit the United States as expected a red wave did hit down in Florida where Governor Ron DeSantis and Republican Senator Marco Rubio clobbered the competition with ease.

DeSantis won by such a large amount that even political experts who were betting on him to win were amazed.

It’s starting to look like the Republican party is more divided than ever before about who the true leader of GOP is. Is it former President Donald Trump or Governor Ron DeSantis?