GOP And Trump Want Mandatory Photo ID For Voting, Do You? 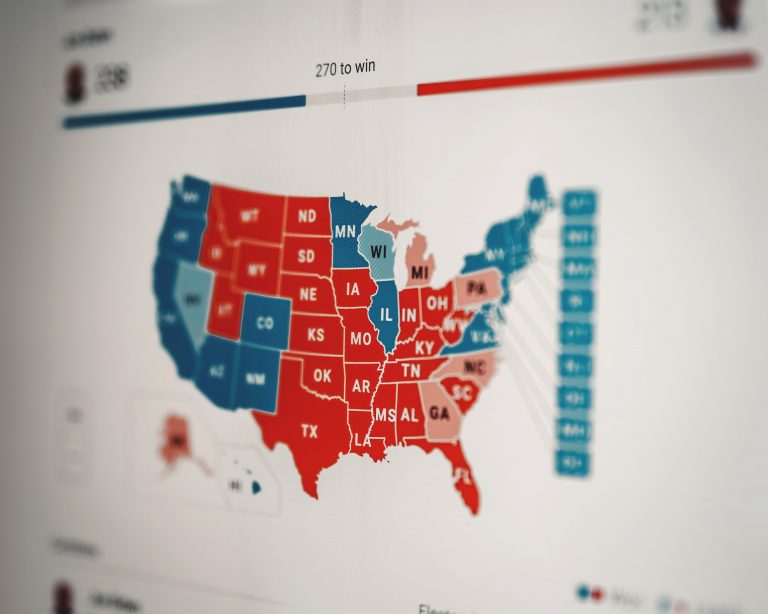 VIDEO: Hillary Accuses Republicans Of What?

In a shocking new video released by none other than Democrat Hillary Clinton, she is now claiming that “right-wing extremist” are going to “literally steal the next presidential election, and they’re not making a secret of it.”

It’s important to remember that these words are the words of Hillary Clinton.

According to Newsmax, Hillary shocked Americans and said on video “The right-wing-controlled Supreme Court may be poised to rule on giving state legislatures the power to overturn presidential elections.”

Hillary was referring to a case currently being examined by the Supreme Court which is Moore v. Harper.

If the Supreme Court overturns Moore v. Harper, state legislatures will have more power to regulate their own elections something the Democrats don’t want.

After complaining for the past two years that demanding election integrity is dangerous, Hillary Clinton is now saying Republicans are going to steal the 2024 Election. pic.twitter.com/NBrDcxRvQw