Biden Claims There Are 54 States, Is He Senile? 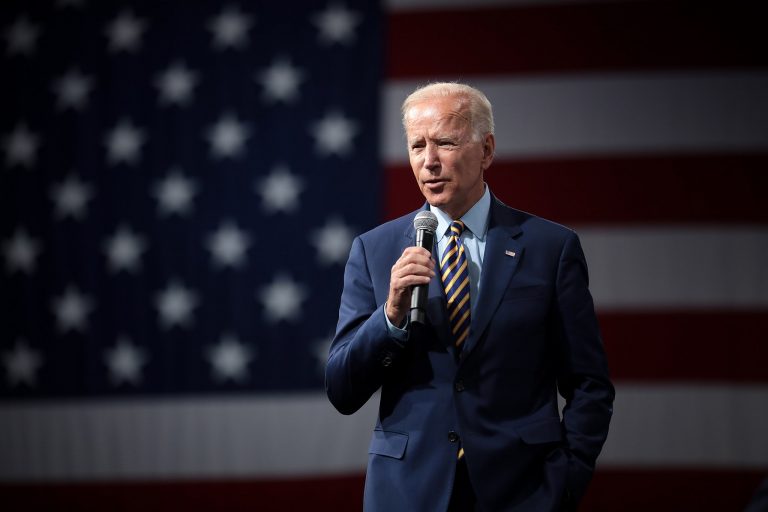 Biden Links Pelosi Attack To This

President Biden’s White House Press Secretary Karine Jean-Pierre is now using the attack against House Speaker Nancy Pelosi’s husband and is trying to relate it to the Jan. 6 Capitol riot.

Jean-Pierre claimed that the “most haunting” aspect about the crime which unfolded at Pelosi’s house was how similar it was to the riot. These people will say just about anything at this point.

Jean-Pierre then tried to tie the attack on the Pelosi family to former President Donald Trump and Republicans.

She added, “The thing that is probably the most haunting about when we hear the reports of this assailant, of the attacker that you were speaking of is that he was yelling out the things that we heard during January 6, which is, ‘Where is Nancy?’ And you know, again we need to end this type of rhetoric. It needs to stop, and it is incredibly, incredibly dangerous.”