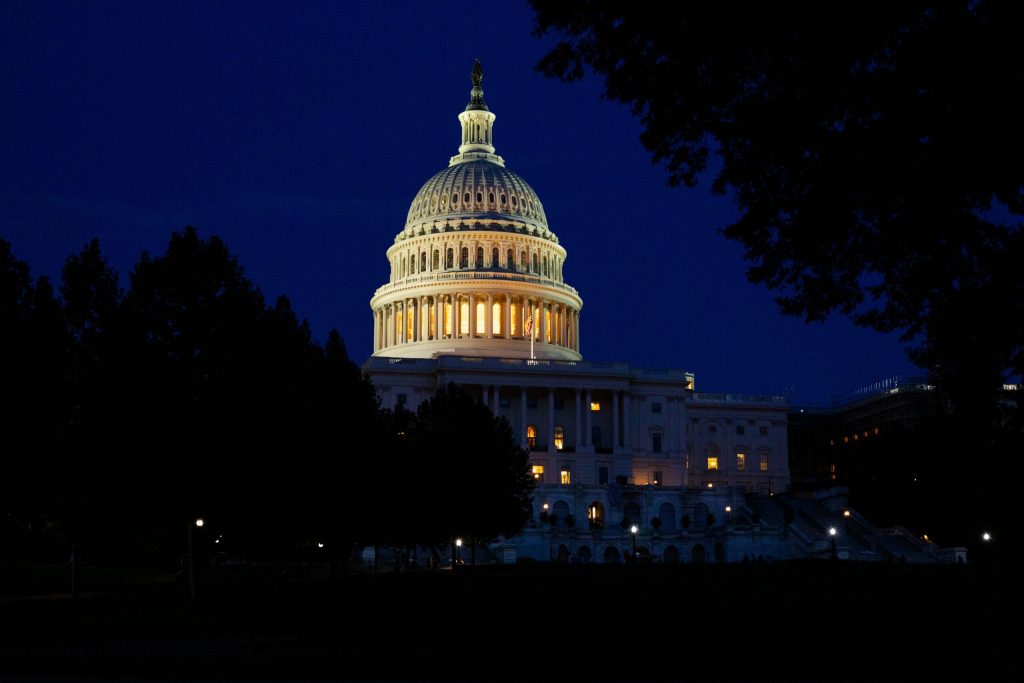 The White House told agencies that they should prepare for a government shutdown. This comes as congress is stalling the debt ceiling and government funding. Congress has until September 30th to release the bill or else the government will go into shutdown.

“We fully expect Congress to work in a bipartisan fashion to keep our government open, get disaster relief to the Americans who need it, and avoid a catastrophic default, especially as we continue to confront the pandemic and power an economic recovery,” said White House budget office spokesperson Abdullah Hasan. “In the meantime, prudent management requires that the government plan for the possibility of a lapse in funding.”

Congress approved a government funding bill the 22’d but it is likely to be shut down in the Senate due to Republicans strongly disliking the bill. Both parties do not want a shutdown but have very different opinions on raising the debt ceiling for government spending.