Republicans Warn Americans Of THIS 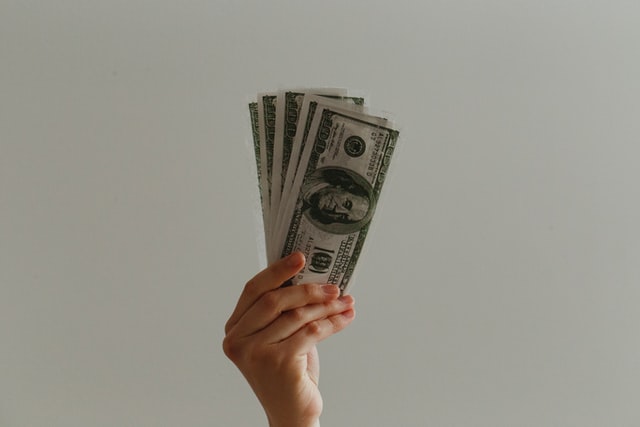 Here’s what they said.

GOP Senators stated that Americans should be weary of a “harmful” tax penalty in Democrats recent spending bill. They have stated that this penalty will effect married couples across the U.S.

“Unfortunately, despite its original rollout as part of the ‘American Families Plan,’ the current draft of the reconciliation bill takes an existing marriage penalty in the Earned Income Tax Credit (EITC) and makes it significantly worse,” the senators wrote.

“The reconciliation bill could make the same family significantly worse off,” it continues. “It could nearly double the marriage penalty, costing the same parents $2,713 if they choose to marry.”