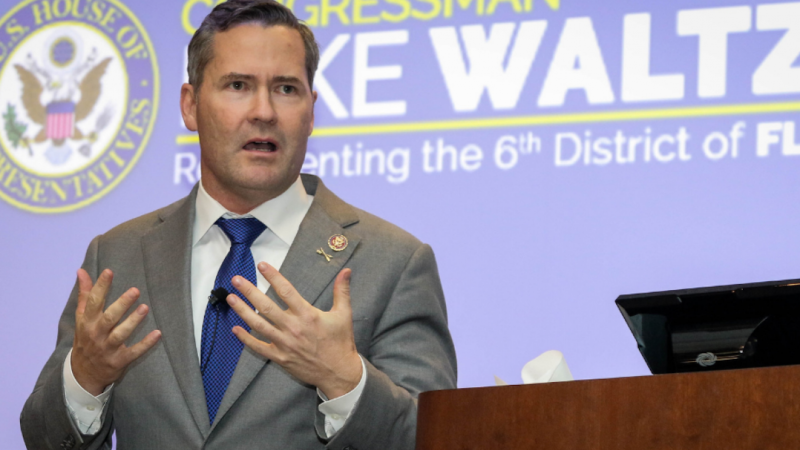 This is scary of true.

In a recent interview with Fox News, Rep. Michael Waltz (R-FL) was forced to admit that planes stuck in Mazar-e-Sharif isn’t a small issue and it is actually “the largest hostage crisis since 1979 in Tehran.”

Waltz also noted that the “humanitarian aid” which is being sent to Afghanistan is really just money for the Taliban as a “ransom.”

According to Breitbart, Waltz stated, “Well, let’s call the situation what it is, and it’s the largest hostage crisis since 1979 in Tehran. And now you’re seeing the administration pushing humanitarian aid, which the Taliban are going to control and distribute. Let’s call that what it is, which is ransom. Those eight planes full of Americans and full of our Afghan allies are still, to this day, stuck up in an airport in Mazar-e-Sharif. … [T]he Biden administration, led by Biden and Blinken, are going down this road of we can work with good and moderate terrorists against the bad terrorists. And let’s be clear, and the intelligence is clear, the Taliban equals al Qaeda.”