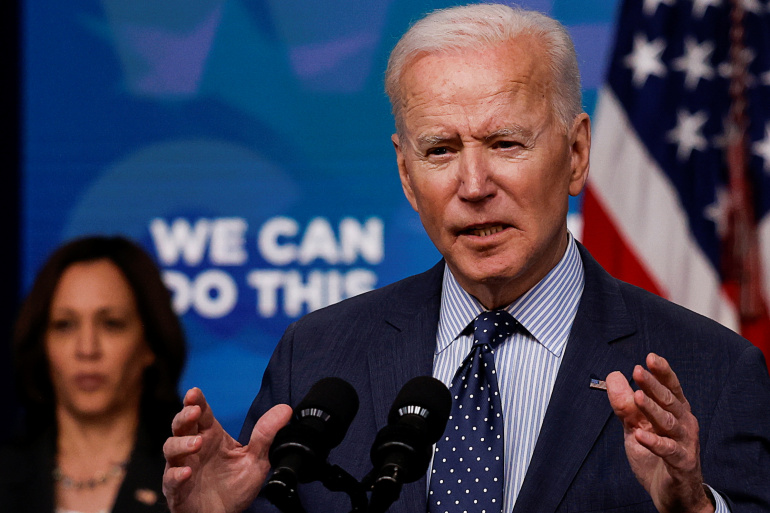 Nearly nine months into office, Biden and his team contend that the ravages of the pandemic are starting to recede due to his actions. They point to polling showing strong support for his legislative agenda, anchored by physical infrastructure and social and climate spending packages. They note how rare it’s been for Democratic lawmakers to break ranks, even during this current, difficult period.

But Biden’s standing with Americans has plummeted, with his average approval rating plunging by nearly 15 points since late June. He’s seen a drop among Democrats and even more with Republicans, but the decline has been particularly steep among independent voters. In the same time period, the president has scrambled to salvage his domestic initiatives amid infighting among Democrats over their size and sequencing. He has presided over a chaotic and deadly withdrawal from Afghanistan and faced criticism for his response to the inhumane treatment of Haitian migrants at the U.S.-Mexico border.