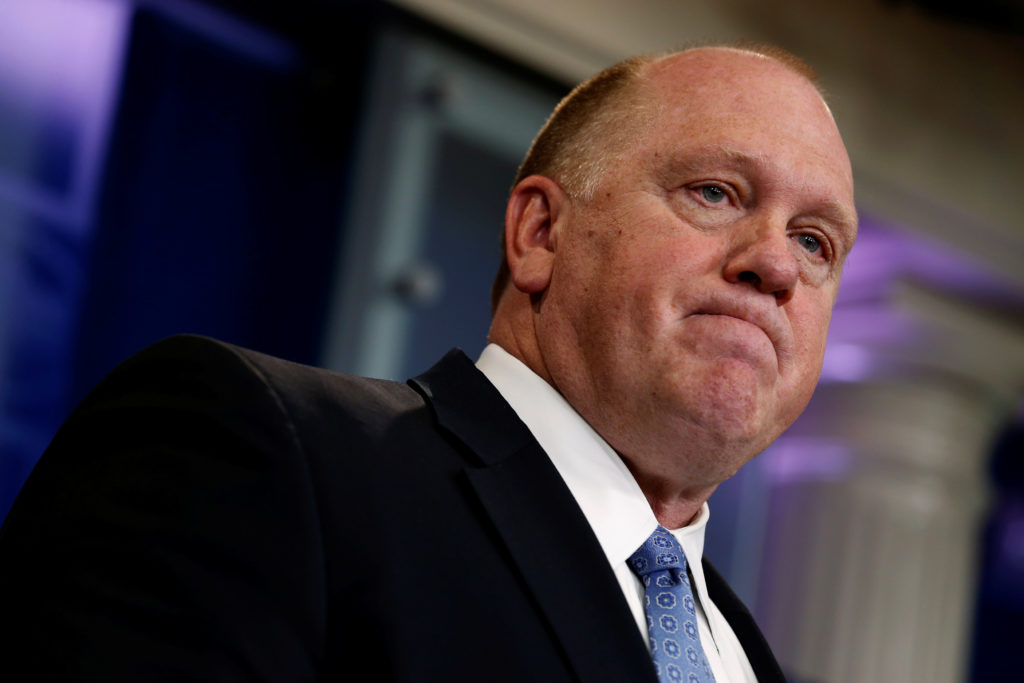 He wasn’t expecting this one.

Former ICE Acting Director Tom Homan stated that President Joe Biden needs to let border patrol agents do their job. He also stated that they have “lost total respect in the president of the United States.”

Homan stated, “Here’s the sad thing that I never thought I would say in my lifetime: an ICE agent, an immigration officer, can no longer arrest somebody for simply being here illegally. That’s not a priority anymore. Being in the country illegally is not illegal in the eyes of the Biden administration.”

“Maybe they haven’t defunded ICE or defunded the Border Patrol, but the way they’ve conducted themselves, they effectively have done that through the backdoor,” Levin said.