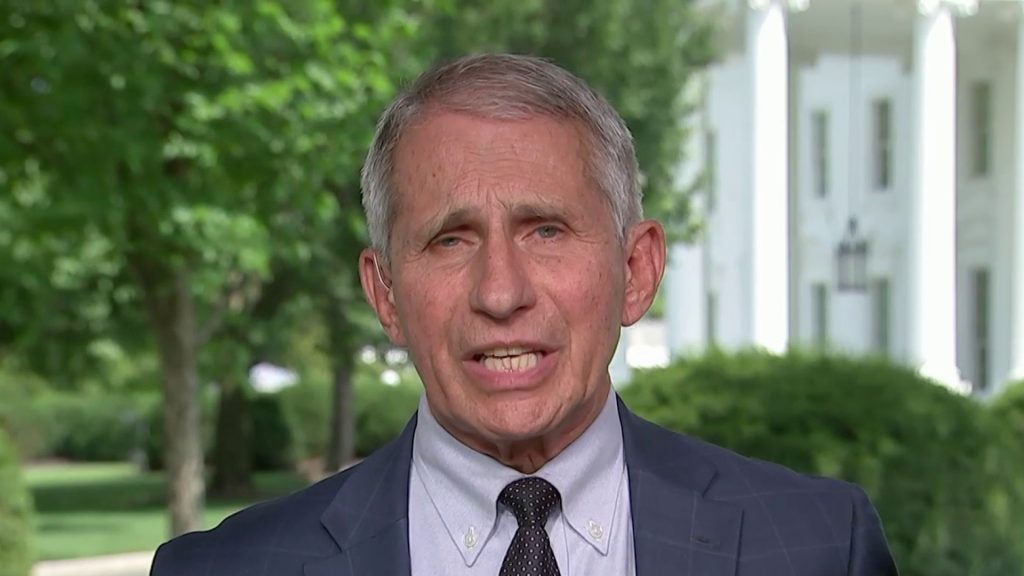 He just made a big mistake.

National Institute of Allergy and Infectious Diseases head Dr. Anthony Fauci attacked former President Donald Trump supporters. He stated that they are getting “annoyed” with him for saying the truth.

His remarks come after Congressman Madison Cawthorn stated that when Republicans gain power he will be investigated.

Cavuto asked, “Do you think any of this comes back, Doctor, that you challenged President Trump at the time on a couple of things?”

Fauci said, “I think there’s no doubt that because I had to speak the truth during the Trump administration, which at times was contrary to President Trump, that that annoyed a lot of people who got very upset with me. But I wasn’t doing anything personal. I was just trying to speak the truth about what was really going on with the outbreak. It was nothing at all against President Trump. And in fact, if you look at the record, I have never said anything derogatory against the president. I was only talking about correcting misstatements about the science. I had nothing against the president at all. Not at all. He knows that. In fact, he even says that at times.”