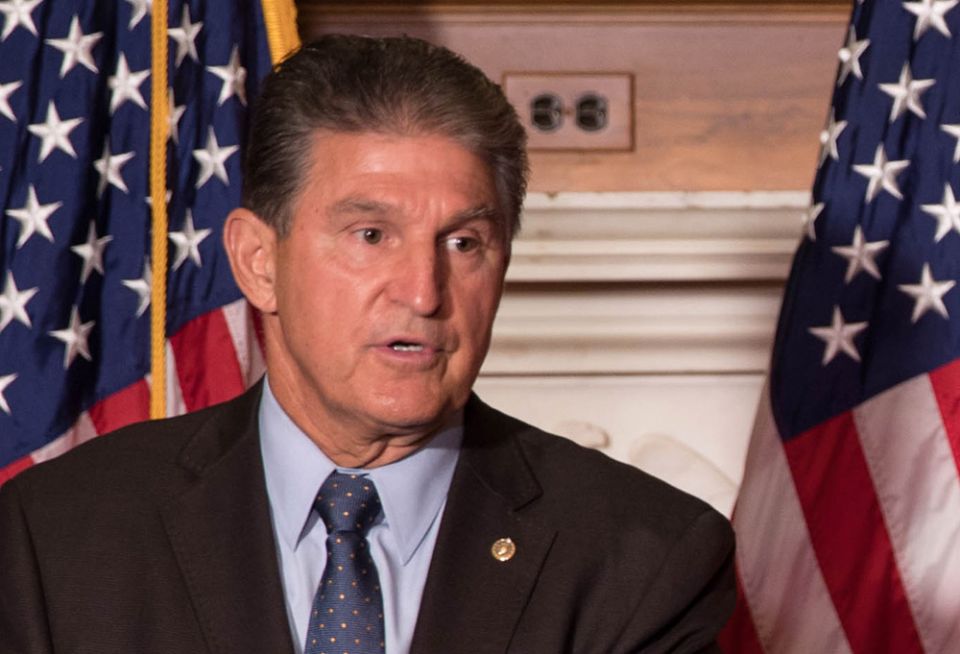 The battle is heating up.

Manchin claims to only be in favor of supporting a $1 trillion package and not any more. Sen. Kyrsten Sinema (D-AZ) has also sided with Manchin and has created a 50-50 split in the Senate.

According to Breitbart, Rep. Porter said, “We have revenue options on the table. There are a huge number of corporations that pay zero taxes and by making savvy revenue choices. For example, using a real corporate profit approach to dealing with those corporations that pay zero, we can generate $700 billion. If we use the corporate minimum tax approach, we are going to generate $40 billion. Right there. Right there, Senator Manchin, right there anyone who’s worried about spending, we can generate revenue so that this isn’t about $3.5 trillion in spending. It’s not even now about $3.5 trillion in spending because we are going to generate revenue to pay for these things.”

“I have the will to do it. The question is, does Senator Manchin or is he more concerned about corporate donors, including large corporations — the oil and gas industry, the big pharmaceutical industry, and others — who are getting away with paying nothing under the current tax system,” Porter said.