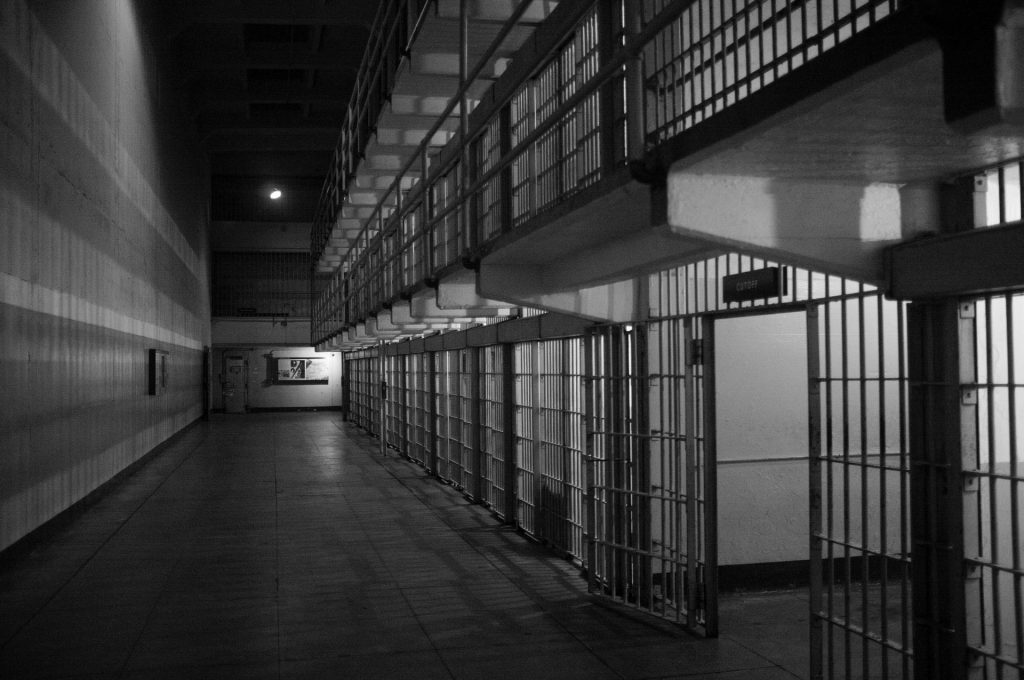 What was the U.S. thinking?

In a shocking turn of events, a U.S. official has just allowed a dangerous al Qaeda operative to walk free of his crimes.

According to Fox, al Qaeda courier Majid Khan was given 26 years behind bars by a U.S. military jury last October. Khan’s case began from the time he first pleaded guilty to war crimes Feb. 28, 2012. Khan was found guilty of delivering $50,000 from Pakistan to an al Qaeda affiliate who later used the money to blow up a Marriott hotel in Indonesia in 2003 which resulted in the death of 12 people.

Khan is now expected to be walking around as free man after Convening Authority for Military Commissions Jeffrey D. Wood listened to the advice of a military panel and cut down Khan’s sentence to ten years. This means that Khan’s time in Guantanamo Bay ended on March 1st and he will soon be walking free.

The Department of Defense explained, “Pursuant to a 2021 modification to the original 2012 pre-trial agreement, the convening authority agreed to reduce the sentence to 11-14 years. Additionally, Mr. Khan received one year of credit off his sentence from a military judge in the case.”

It is unclear where Khan will be released to after leaved Guantanamo Bay however he cannot be released in the United States. Khan’s lawyer has urged President Biden’s administration to release him to “a safe third country.”