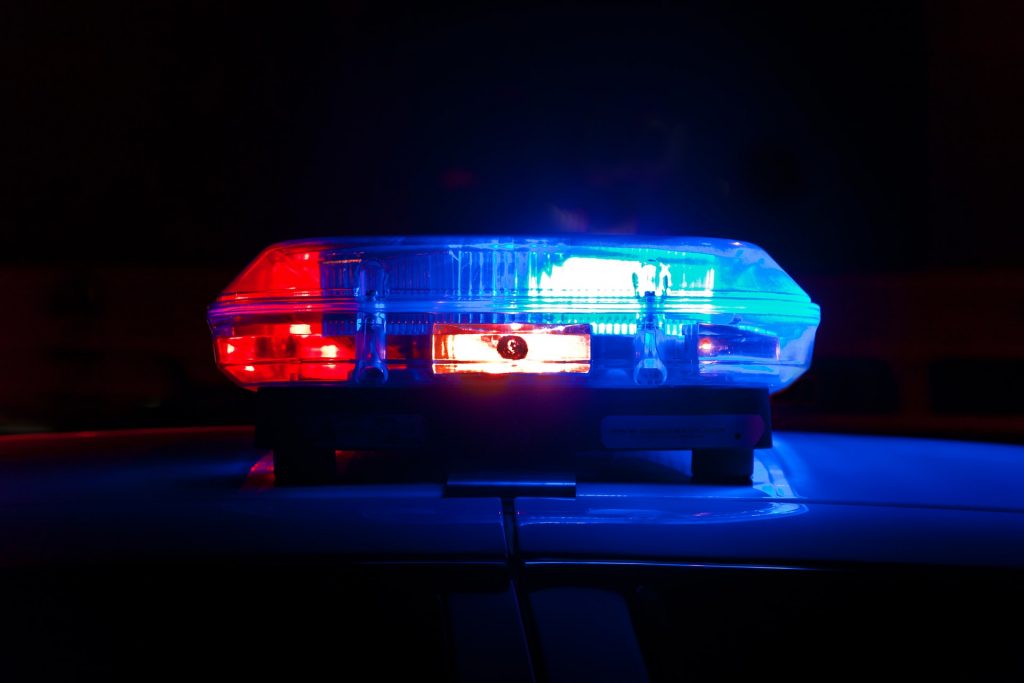 New York City Mayor Eric Adams had some harsh words for the police of Queens and said that he will not think twice about “bouncing them” if they are “abusive to his community” in a recent meeting with them.

According to the NYPost, Adams was a former NYPD captain who turned to politics and recently visited the 103rd Precinct in Jamaica. Reporters were not allowed inside the police station but it was reported that Adams did not mince words with the officers.

Adams explains how he was abused at that precinct as a teenager. “I was beaten,” Adams said to the police officers.

“But this is also the precinct where Officer [Edward] Byrne lost his life,” remembering an officer who was killed in 1988.

He then explained how those are the “dualities” of these situations. He then referred to most of the cops as some of finest men and women to serve however he also pointed out that some people there are also some of the worst as well.

“I’m going to have your backs. But if you are abusive to my community, I’m going to make sure you don’t serve in my department and you don’t hurt your fellow officers,” Adams then said.

He then gave them all a pep talk and told them to ignore any anti-police sentiment they may see on social media and to remember to work hard and protect the community.